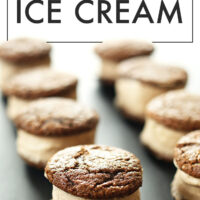 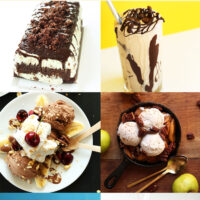 We all love ice cream (especially during the summery months!), and there’s nothing wrong with a plain ol’ scoop to satisfy your cravings. But for those days when you’re feeling like something special, we’re bringing you 18 creative ways to eat ice cream (all plant-based)! We’ve got GOOEY sauces, ultra-thick shakes, oh-so-nostalgic ice cream sandwiches, party-pleasing cakes, and more! You’ll never eat ice cream the same way again! 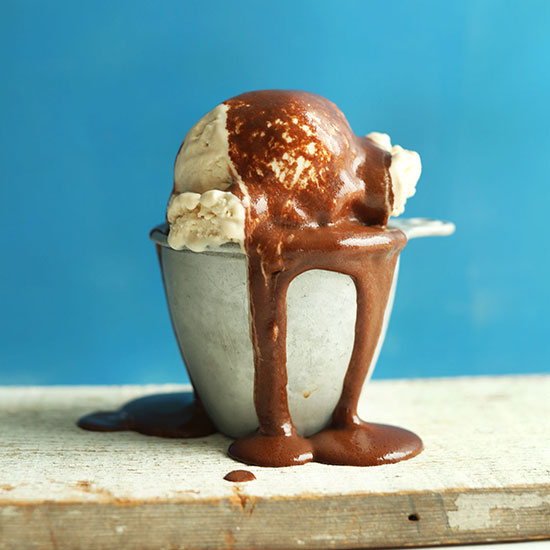 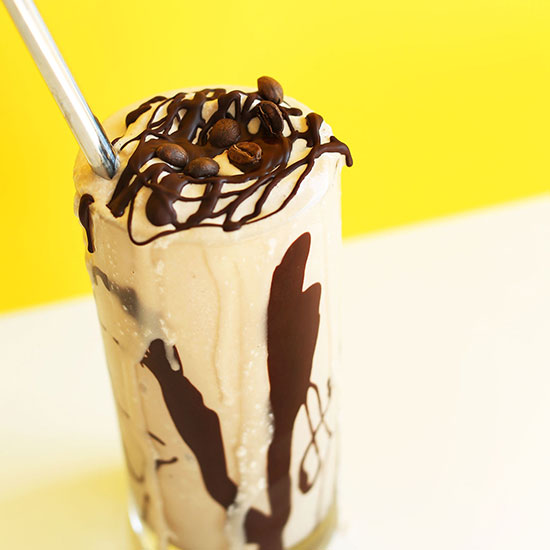 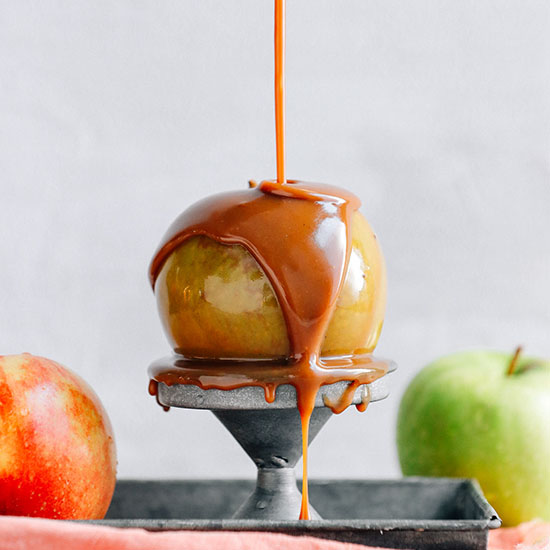 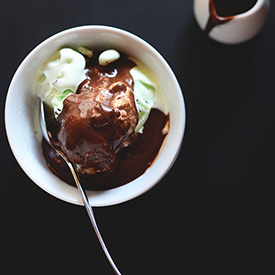 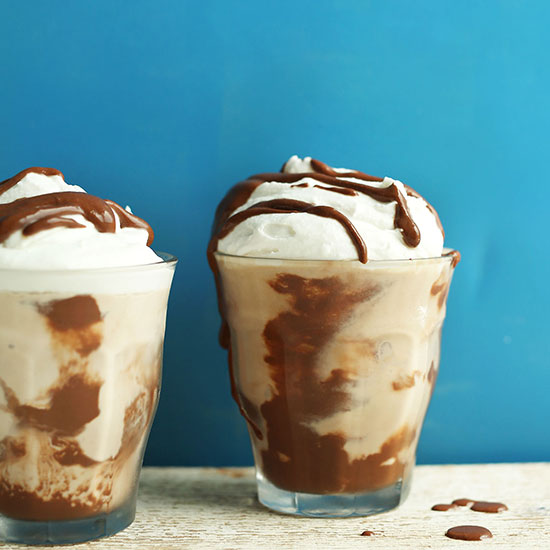 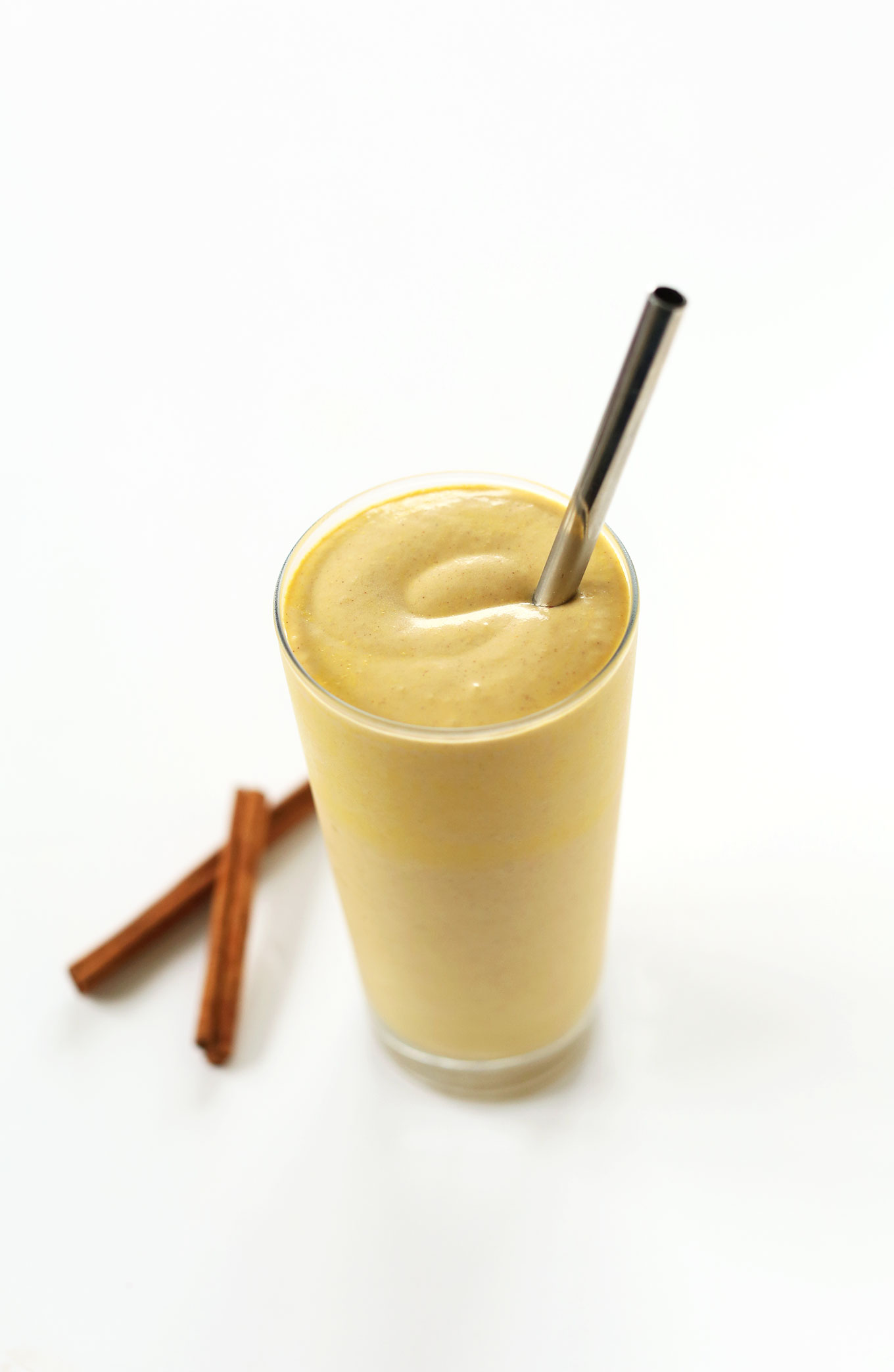 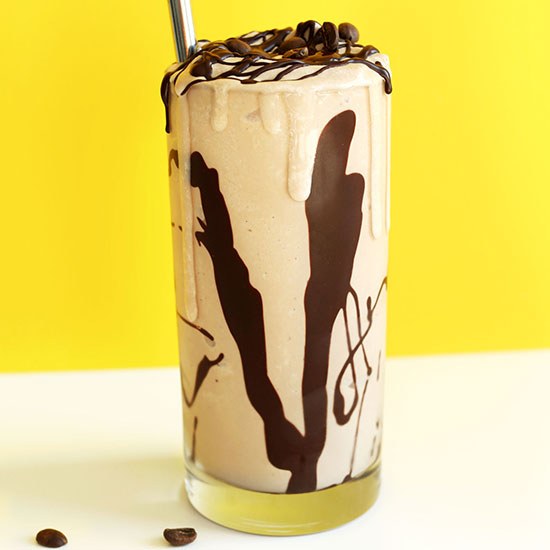 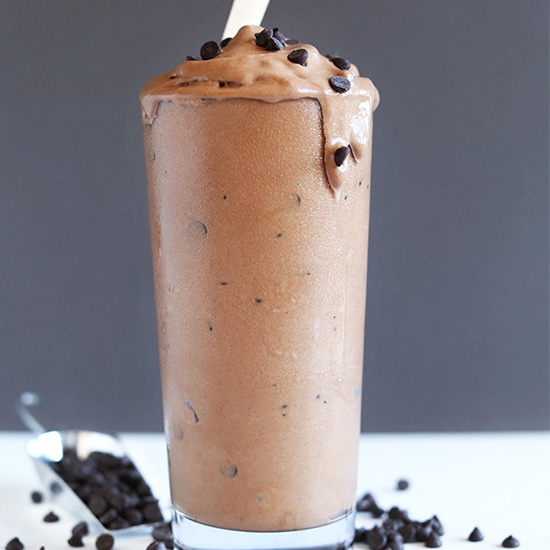 GFVGVDF
Chocolate Chocolate Chip Blizzards
Creamy, rich chocolate chocolate chip blizzards that are vegan, gluten-free and require just 7 ingredients. Super thick like the real thing, and customizable with mix-ins! No ice cream maker? No worries — see my tips below on how to do without.
Make The Recipe 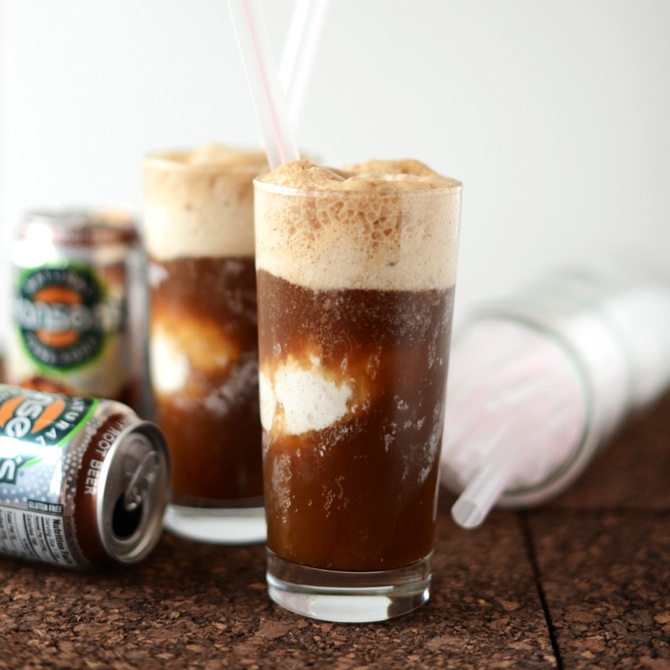 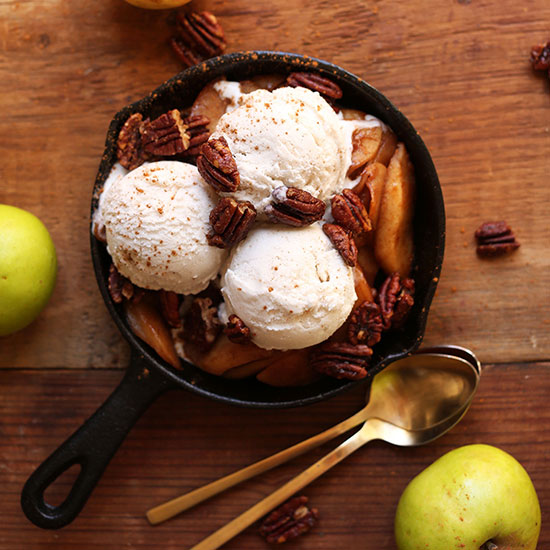 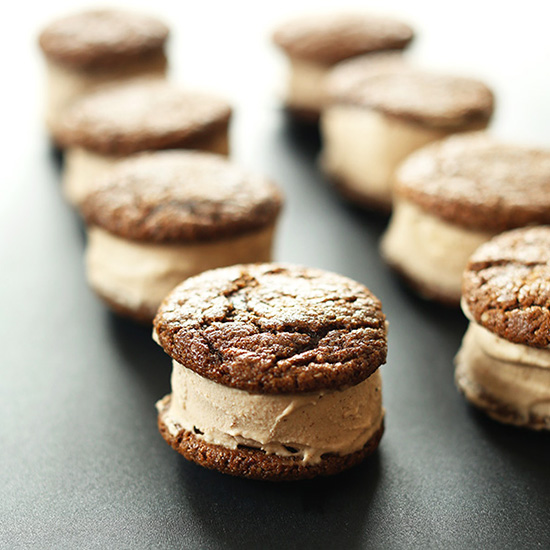 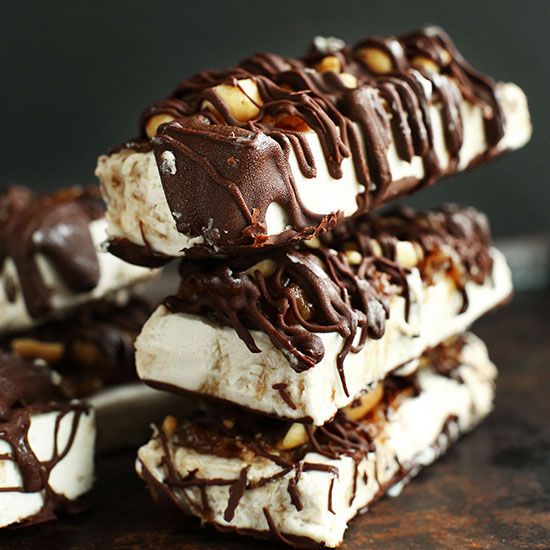 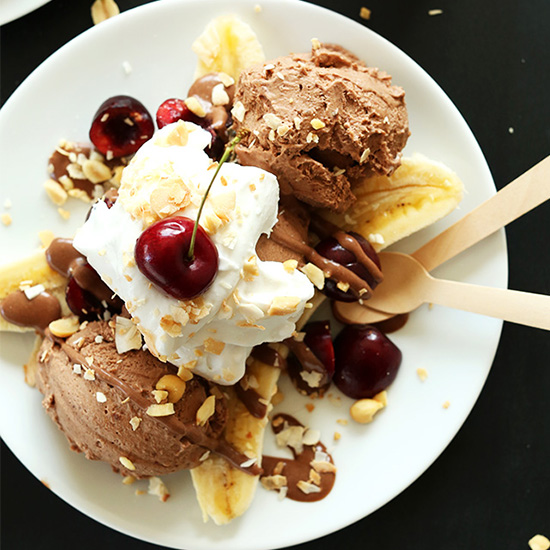 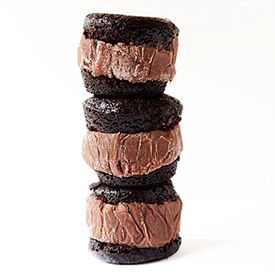 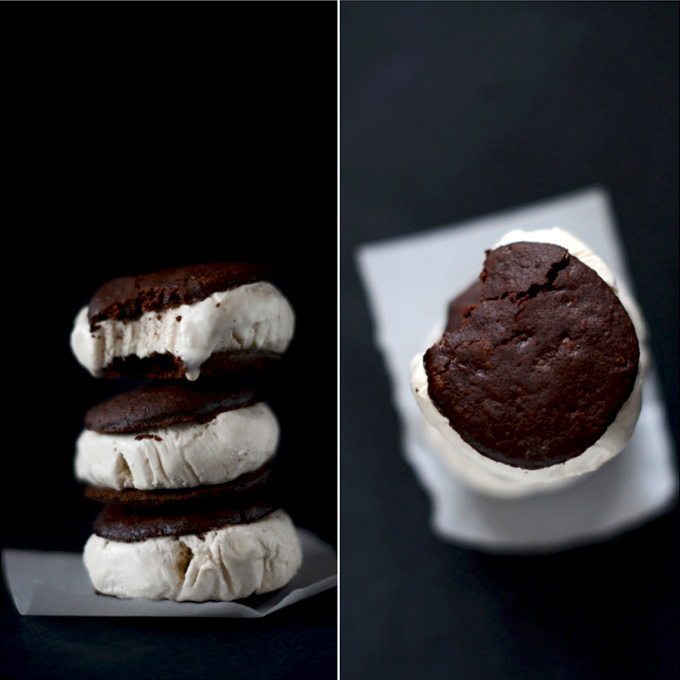 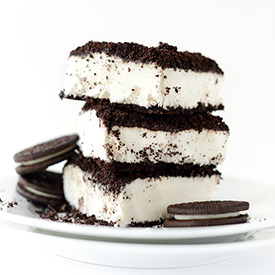 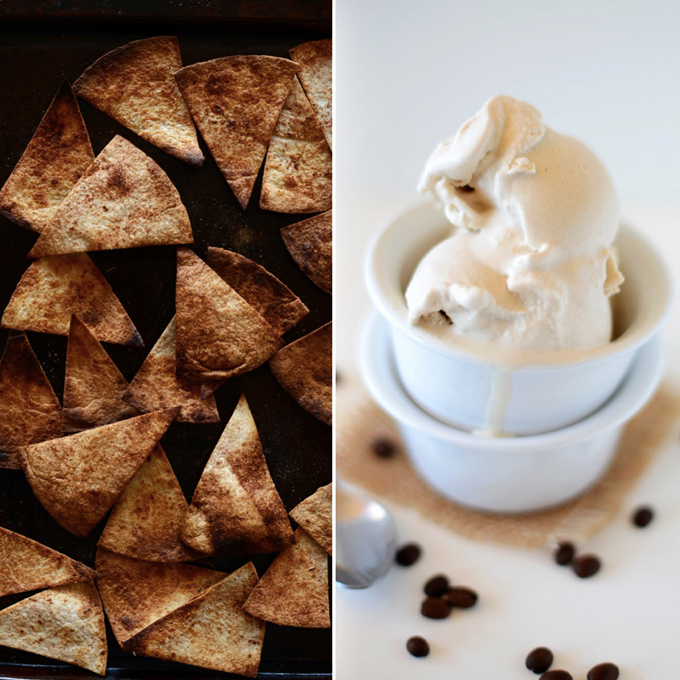 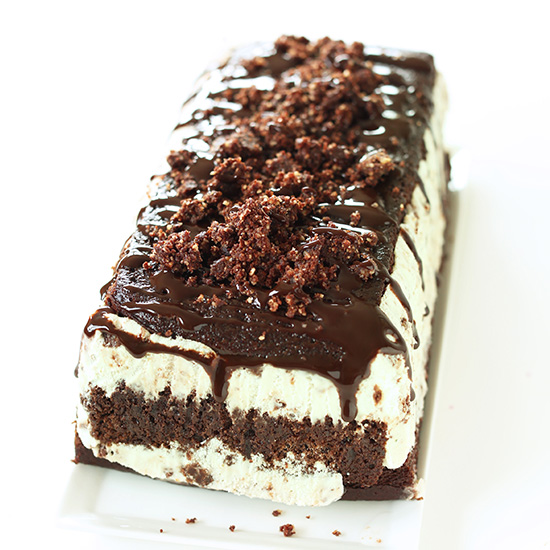 If you try any of these vegan ice cream recipes, let us know! Leave a comment or take a picture and tag it #minimalistbaker on Instagram. Enjoy, friends!