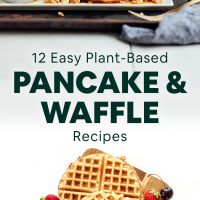 Is there anything more perfect for a weekend morning than pancakes and waffles? We don’t think so! So we’ve compiled some of our favorite easy plant-based pancake and waffle recipes to get your weekend off to a great start! 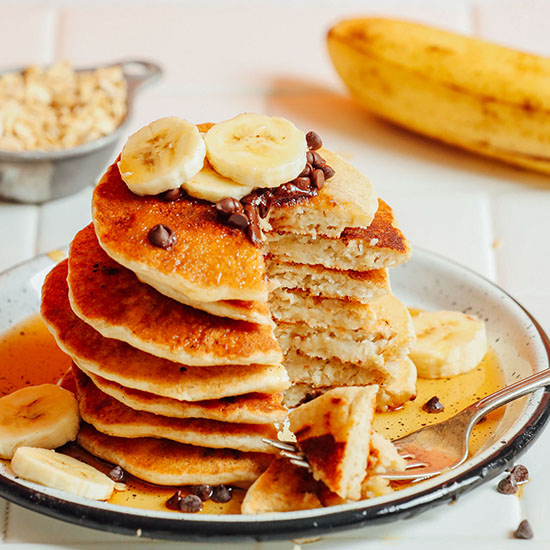 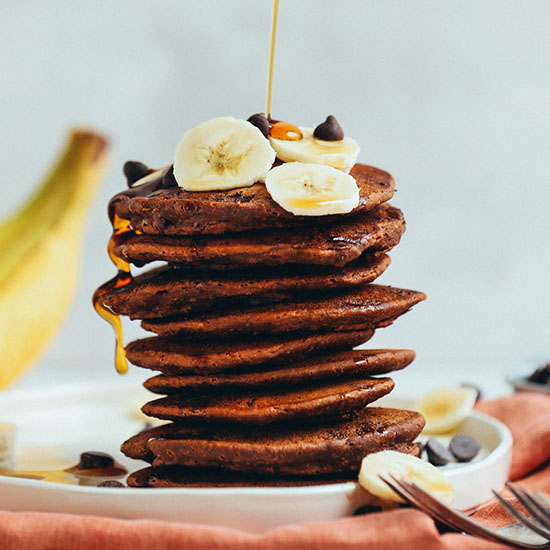 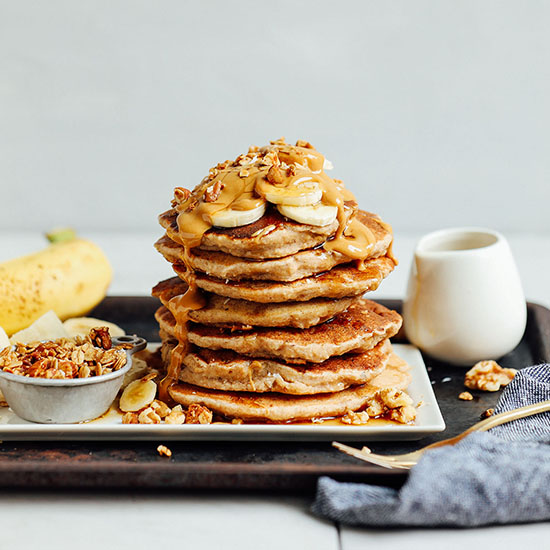 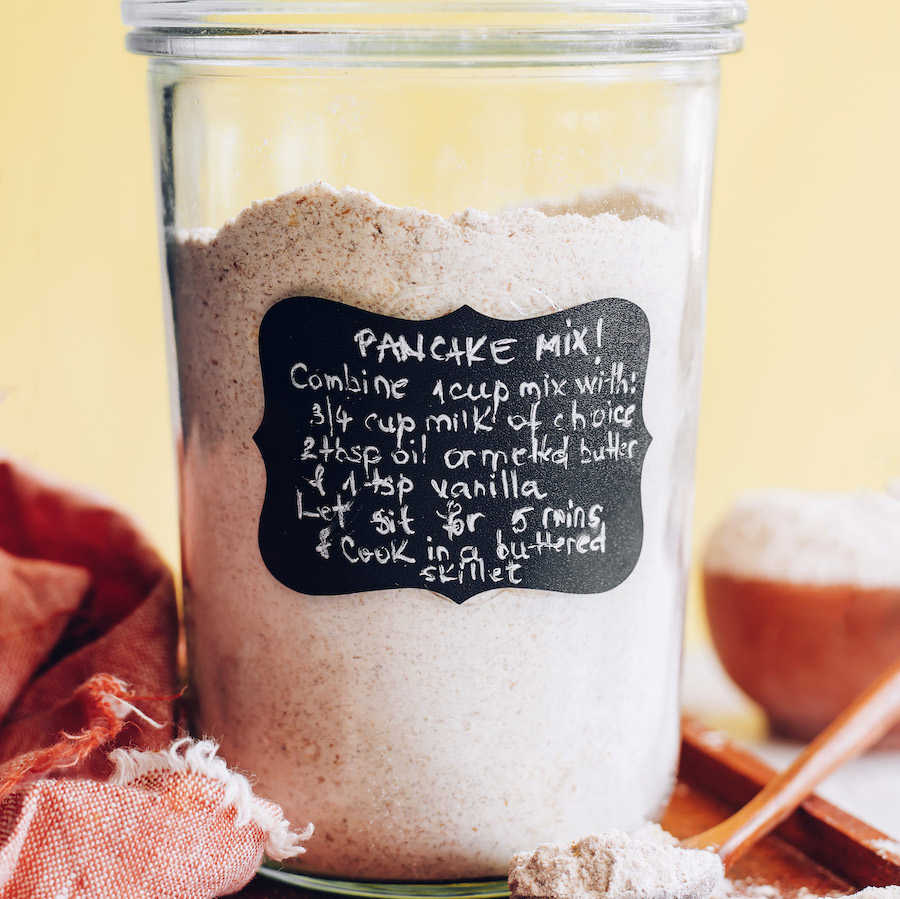 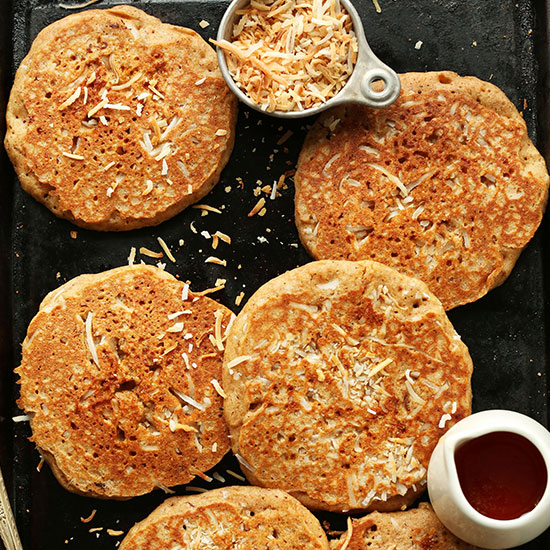 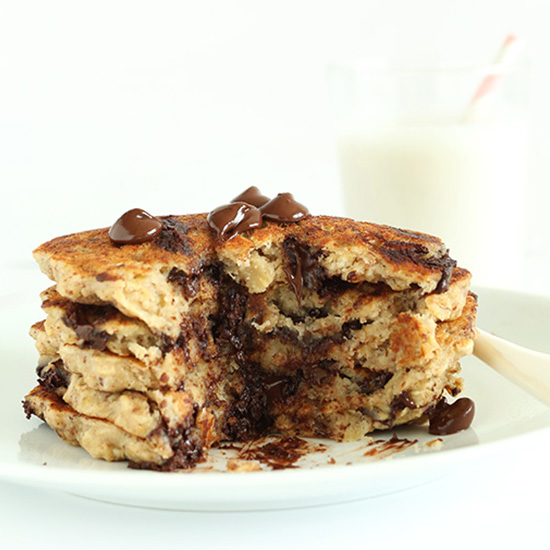 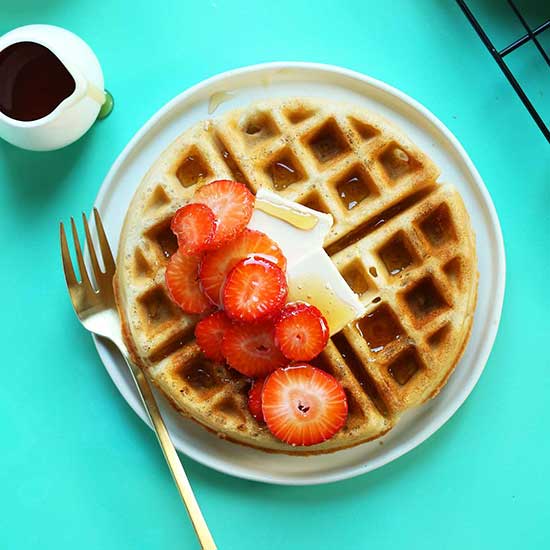 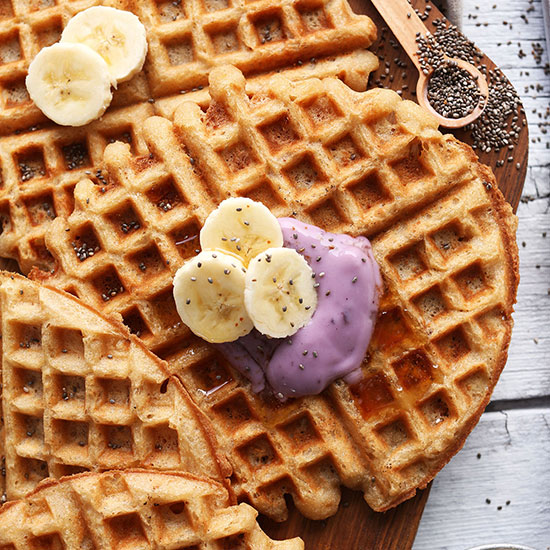 GFVGVDFNS
Coconut Yogurt Waffles (Vegan + GF)
Simple, 30-minute vegan, gluten-free yogurt waffles that are crisp on the outside and tender on the inside.
Make The Recipe 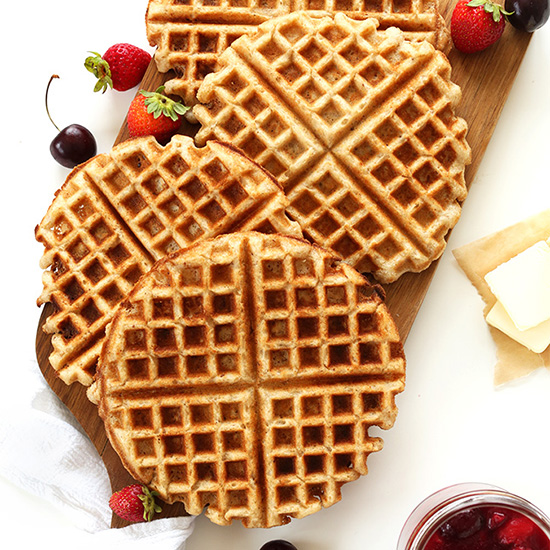 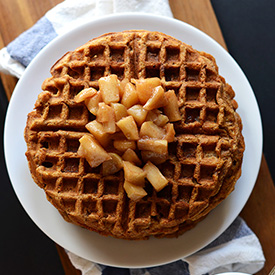 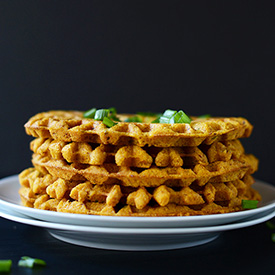 GFVGVDFNS
Savory Pumpkin Cornbread Waffles
Savory pumpkin cornbread waffles that are vegan and require just 30 minutes and 1 bowl. Top with whatever you please: an egg, vegan chili, avocado, or even butter and maple syrup.
Make The Recipe 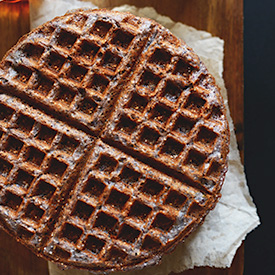 If you try any of these recipes, let us know! Leave a comment, or take a picture and tag it #minimalistbaker on Instagram. Cheers, friends!