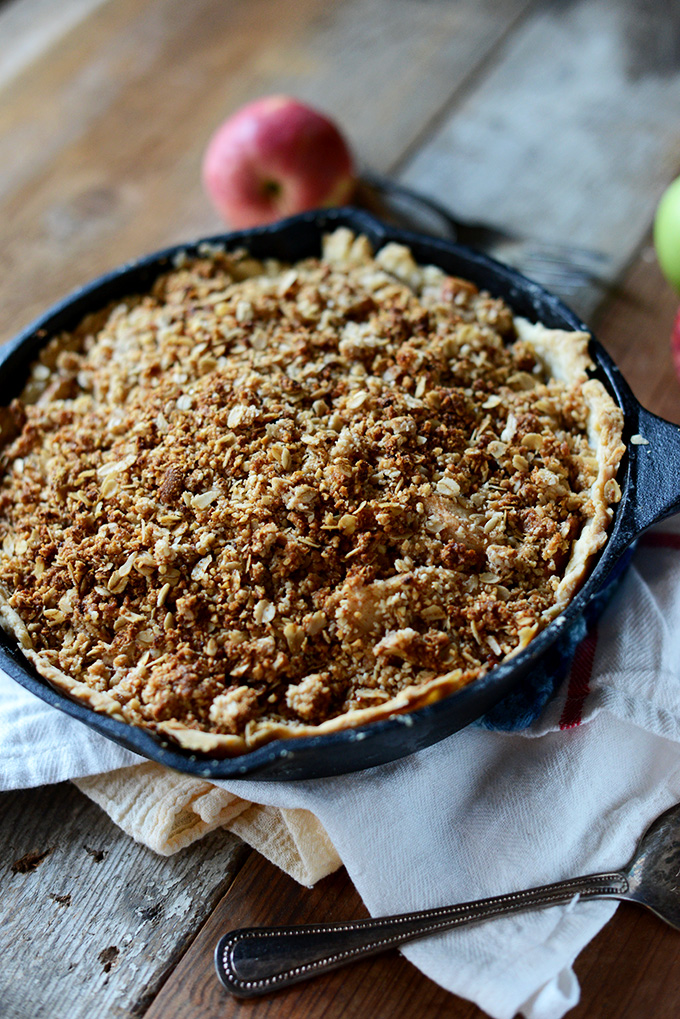 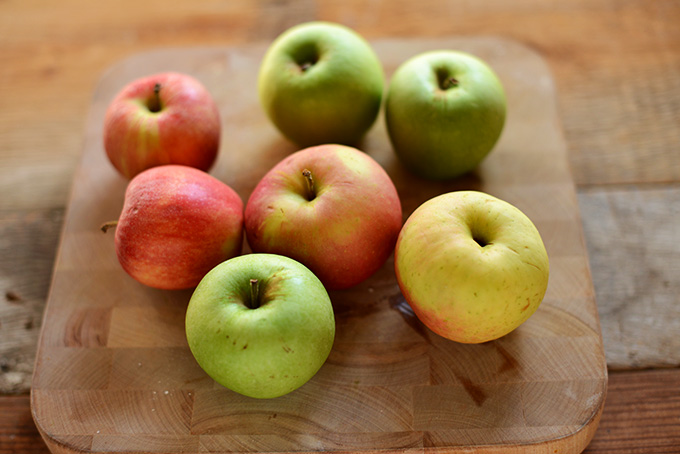 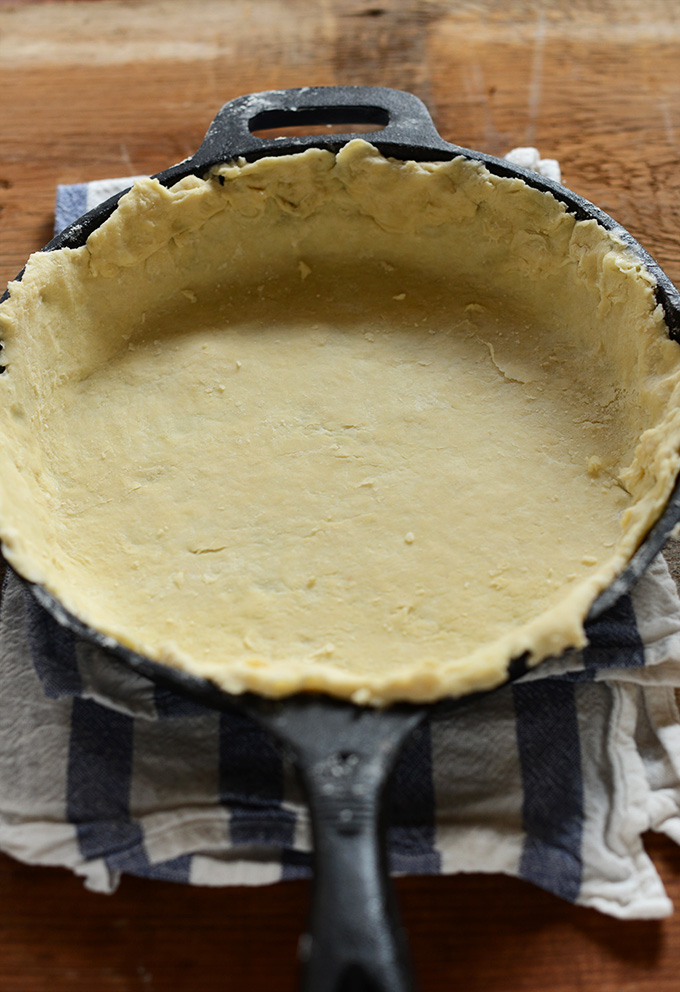 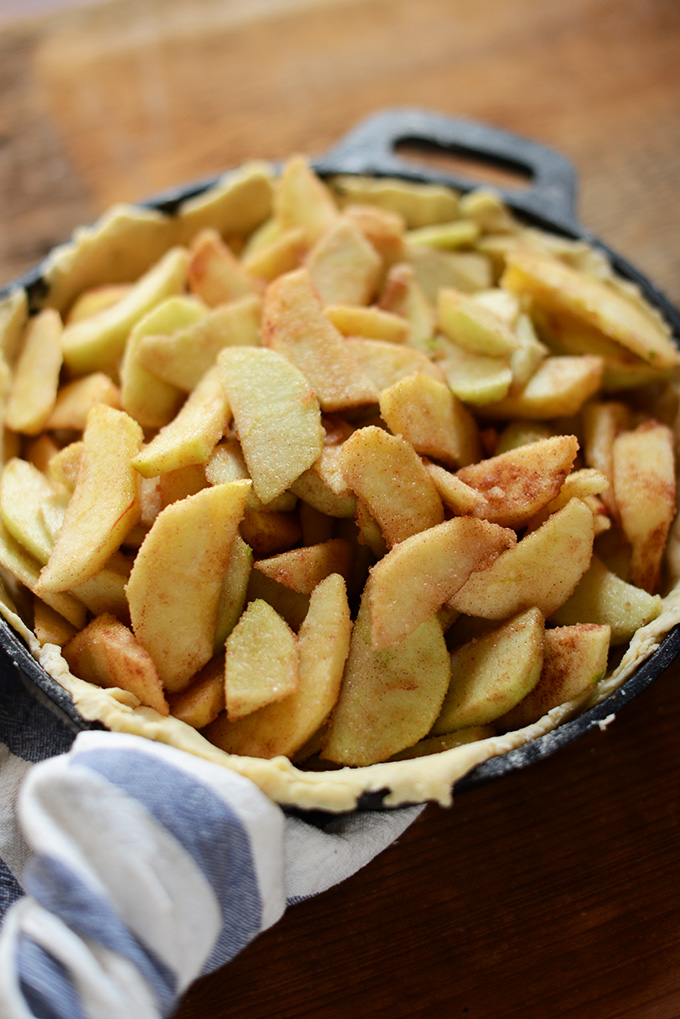 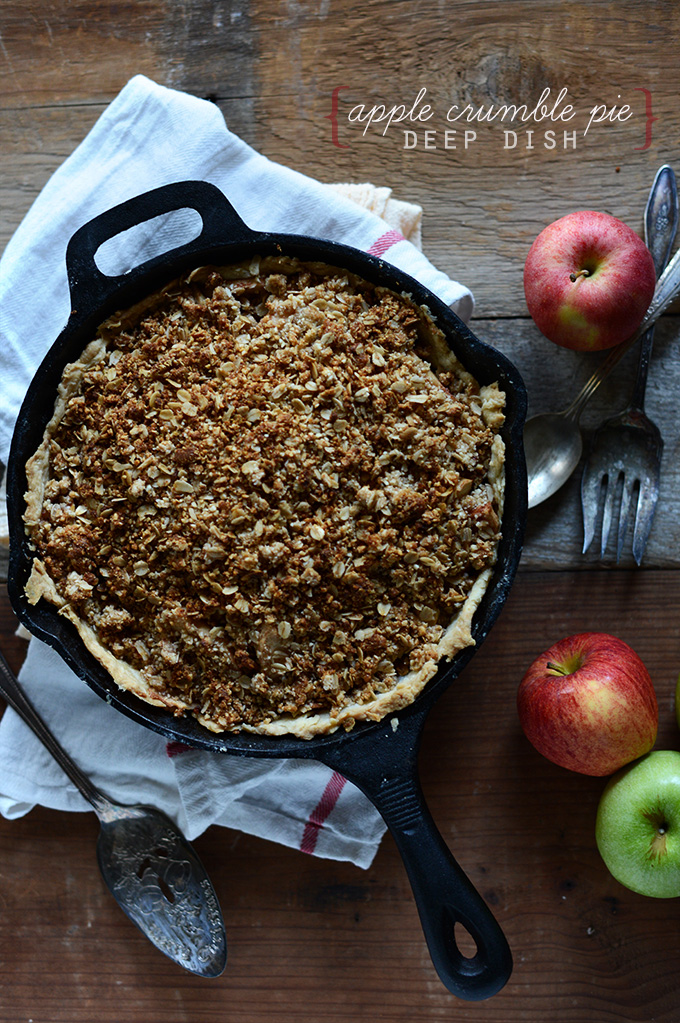 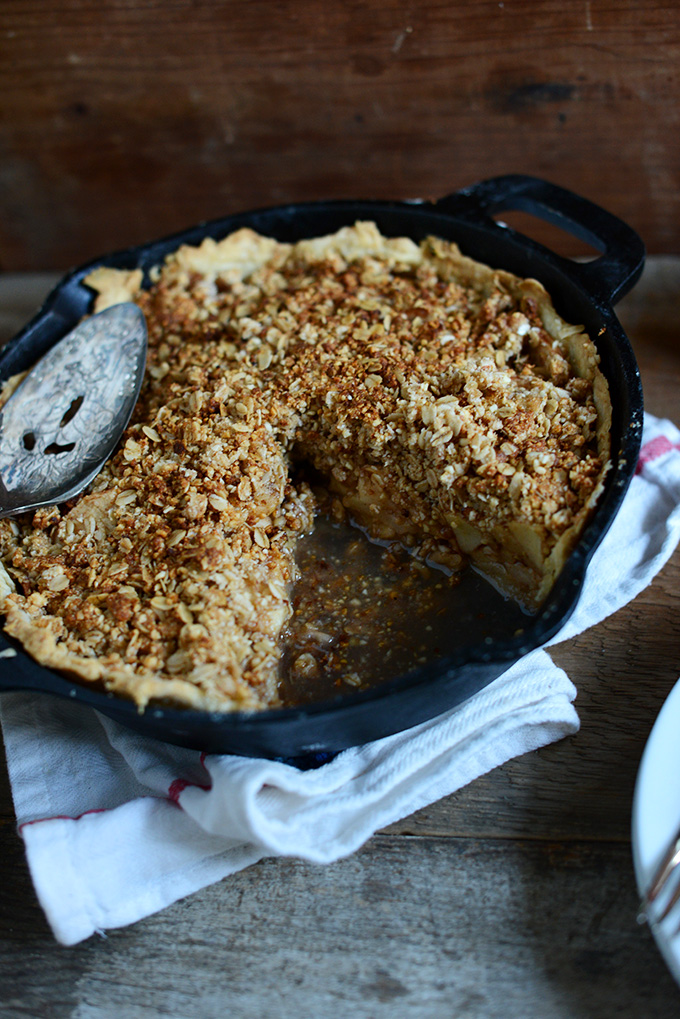 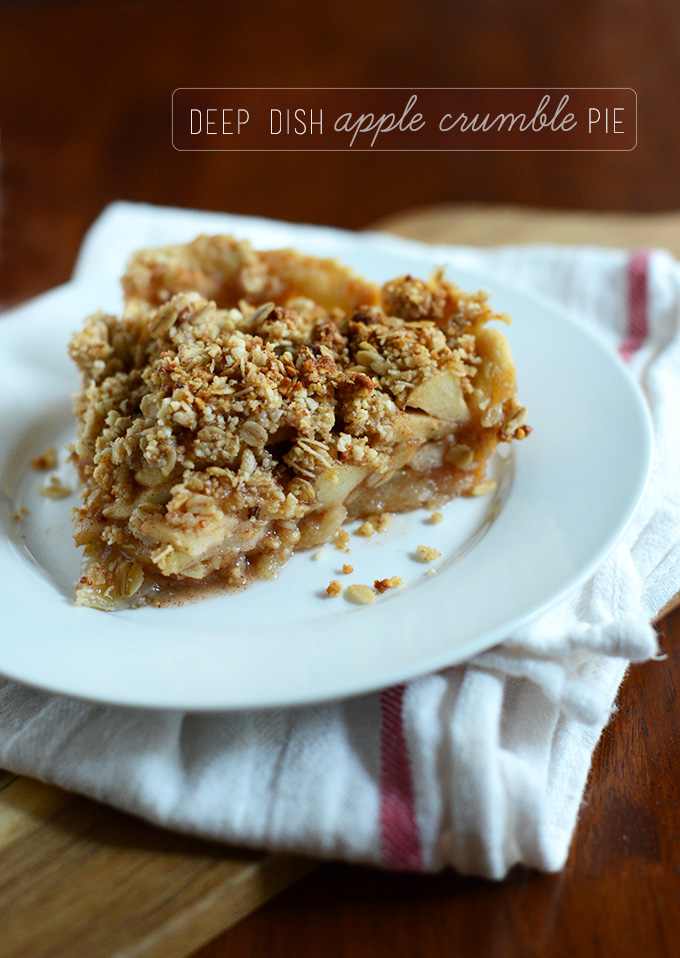 *Recipe (as originally written) yields 1, 10″ crust.
*Crumble top adapted from my Strawberry Nectarine GF Crisp.
*If you're not into the crumble top, simply double the crust recipe and lay the other half on top!
*Nutrition information is a rough estimate.

Nutrition Per Serving (1 of 8 slices)